How to Step Up to the Role of a Manager

Do you want to become a manager someday – preferably soon? We’ve got some advice for you. 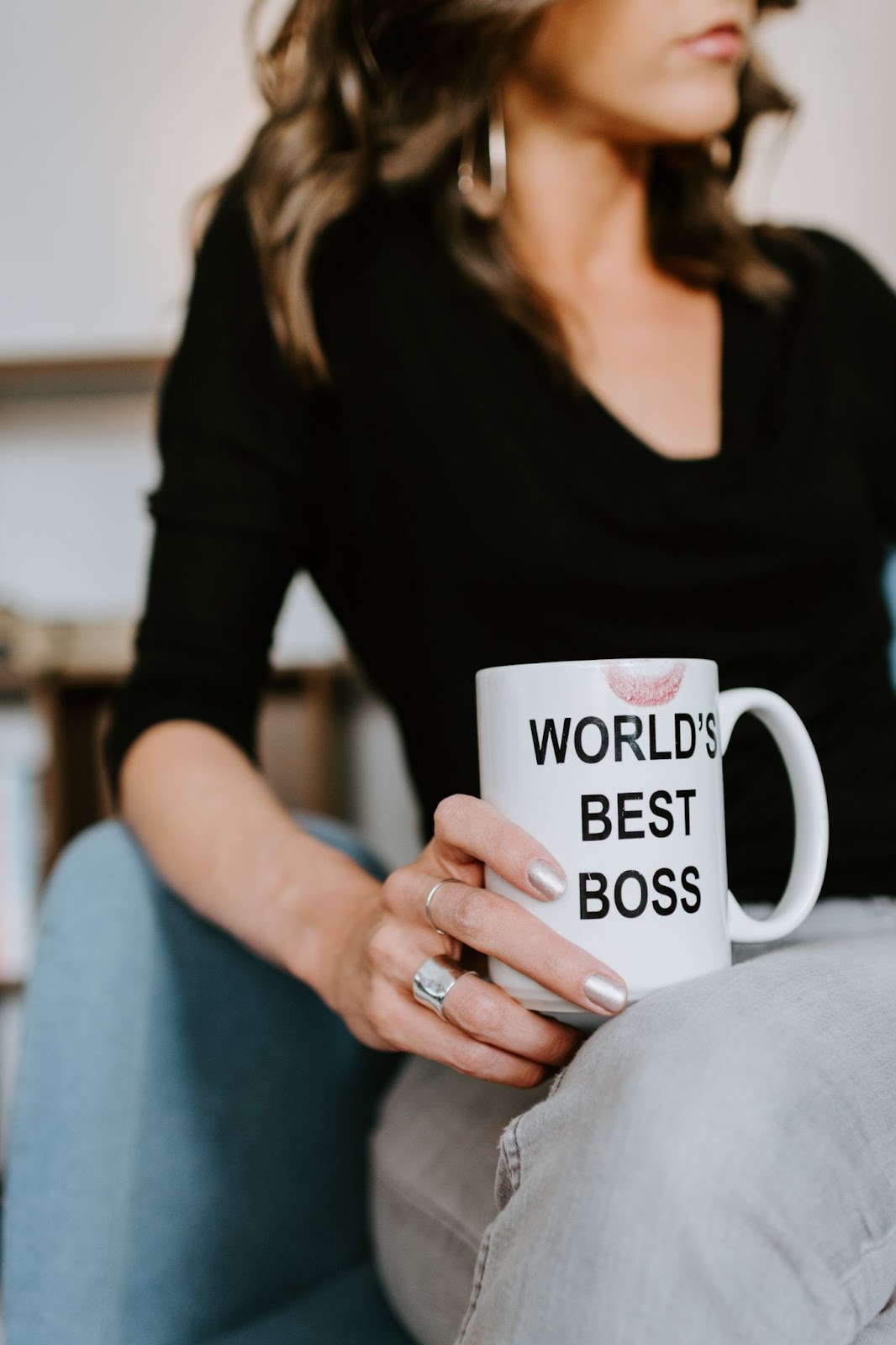 How to Step Up to the Role of a Manager

Do you want to become a manager someday – preferably soon? We’ve got some advice for you.

It’s one thing to be a skilled performer at an individual business role. There are lots of people who shine in these careers and can maintain success for many years.

But if you want to become a manager, it means thinking beyond yourself. Many of the same people who are stars in their individual roles struggle to make the transition to management, because it takes a different set of skills to be an effective manager.

Whether you want to become a business development or creative marketing manager, there’s a few important skills you need to display outside of being successful at the work you’re already doing.

Show your ability to work as a team

Working well with others is paramount to success as a manager. To become a competent manager, you must first understand how to be managed. The best supervisors are the ones who know exactly what their direct reports are going through, because they themselves have experienced it in the past.

As you are working to get noticed for a potential promotion to management, make sure you first display an ability to work well as a teammate to others. Take all group work seriously, even if it’s a small task that won’t take very long for the team to complete.

Ideally, you’ll be able to not just participate in team efforts but also help direct them. When working with others in a group setting, try to suggest a plan or idea when one is needed. Don’t try to muscle your ideas through, however, as this will build resentment and could cause your efforts to become a manager to backfire.

Always take feedback and constructive criticism while working in a group setting, especially when it comes from a superior. You don’t want to earn a reputation as someone who isn’t willing to listen to advice.

Much has been said about the pros and cons of the “hustle culture” that’s permeated the modern business world, especially the startup community. No one should even think about working to the point of physical or mental exhaustion – adequate sleep and downtime are critical to maintain good health and performance at work.

With that said, working hard is a great way to distinguish yourself in any professional setting, especially if you’re working at an early-stage startup. It’s not enough to simply spend more time working – you must ensure that the extra efforts result in positive business progress.

One example is to offer support in areas outside of your main responsibility. For example, if you’re working in a company’s business development team but have experience with design, spending some extra time supporting that department will help prove your dedication.

As you take on this extra work, make sure not to step on anyone’s toes or repeat work that’s already been done. Do your best to think of additional projects that will drive the company forward. Specifically, if you’re able to add value in an area related to business growth – like sales and marketing – leadership may look highly upon this.

While it’s vital to work on improving the skills necessary to be a leader at your company, if no one knows you want to be a manager it probably won’t happen. It’s important to vocalize your desires to your direct supervisor when given the opportunity. Most companies – even new ventures with only a handful of employees – will have some kind of management structure that allows you to discuss and set goals with your supervisor.

During these interactions, make it clear that you’d like to move into a management position in the future, if possible, and see how they react. Ideally, you’ll hear back from them about timelines, specific requirements, and objectives they want you to meet in order to become a manager. If this isn’t the case, it’s a sign that your employer might have a lackluster advancement plan.

Remember, once you’ve made the request to be considered for promotion, don’t be overbearing about it. It’s okay to remind your boss every once in a while when the subject comes up, but speaking about it too much could reflect negatively on your reputation in the workplace.

Harvard Business Review offers a great framework for requesting a promotion, a strategy they refer to as “planting the seed.” Have the first conversation with your supervisor about six to nine months before you’d like to be promoted – if not earlier. Also, if you can initiate the conversation during a time when you’ve had a significant accomplishment or been praised for your work, it’ll make your case for a promotion more impactful.

We’ve already discussed the importance of working with others at the business and formally requesting to be considered for a management role. One of the easiest ways to ensure you’re viewed highly when it comes time to promote a new manager is to show that you have managerial skills.

That’s not to say you should suddenly start giving orders to coworkers. It does mean, however, that you should do everything you can to ensure people are in a position to succeed. The primary goal of any manager should be to facilitate – not to be the star of the show. A good manager is someone who gets the best out of other people, instead of attempting to take all the glory.

There are a few practical ways to do this. For example, is there a meeting type that’s better suited for one of your company developers? Suggest switching formats so that the project runs more smoothly for the most important team members. Is there a colleague who struggles in an area you’re particularly proficient in? Offer to help them advance their skills in a one-to-one setting. If you’re not proficient in the area, connect them with someone who is.

Acting like a manager means putting others in a position to put their best foot forward. If you do that consistently for a long enough period, it will be hard for company leadership not to notice you.

When it comes to getting promoted to the role of manager, remember that it’s more about others than you. Just because you are good in your current role, it doesn’t mean you’ll be an effective manager that your employer can come to rely on.

That’s why it’s so important to take proactive steps to advance your standing with your employer and show that you’re ready to take on a management role. It may take months of effort and hard work to distinguish yourself from others in the running for the same position. But by showing you can work well with others and even lead them to become more successful themselves, plus making a direct statement about your desire to manage, you’ll give yourself a much better shot at a promotion that finds you leading a team on company projects.

Interested in career advancement training to improve your skills and build confidence during company negotiations? Visit our site to learn more about how Stoa School’s programs can help you earn more. 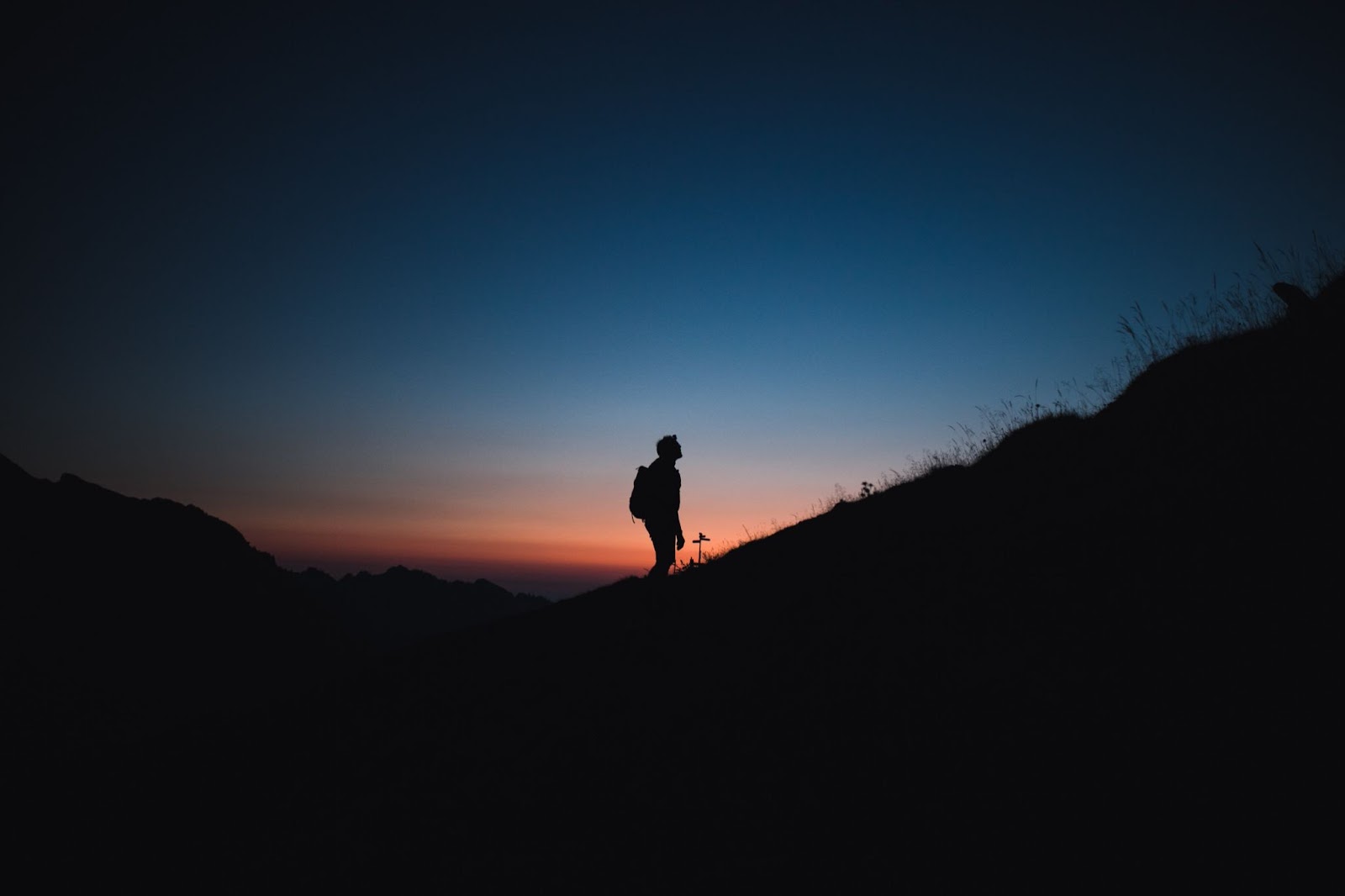 Imposter syndrome is something we all feel from time to time. Here’s how to overcome it. 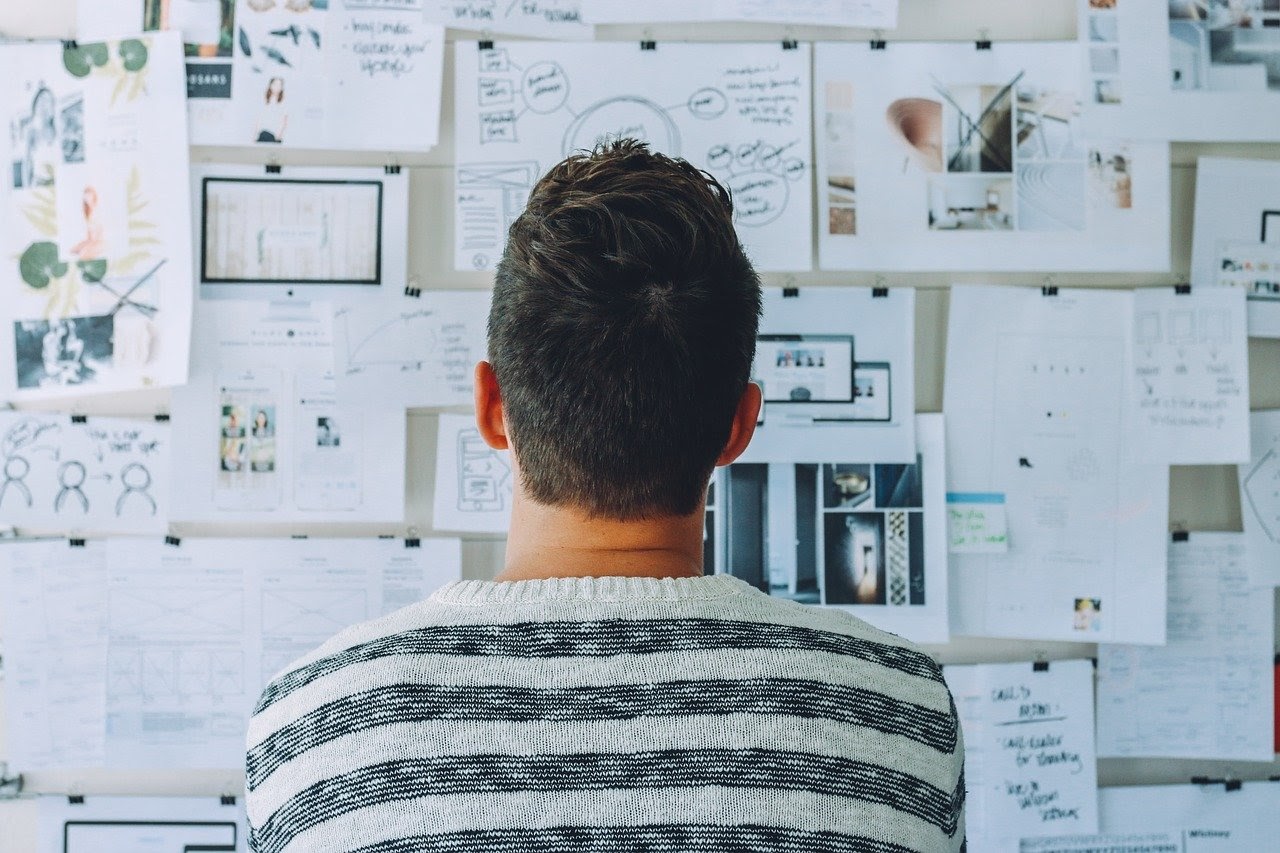 Career
What Skills and Traits do Indian Startups Look for While Hiring? 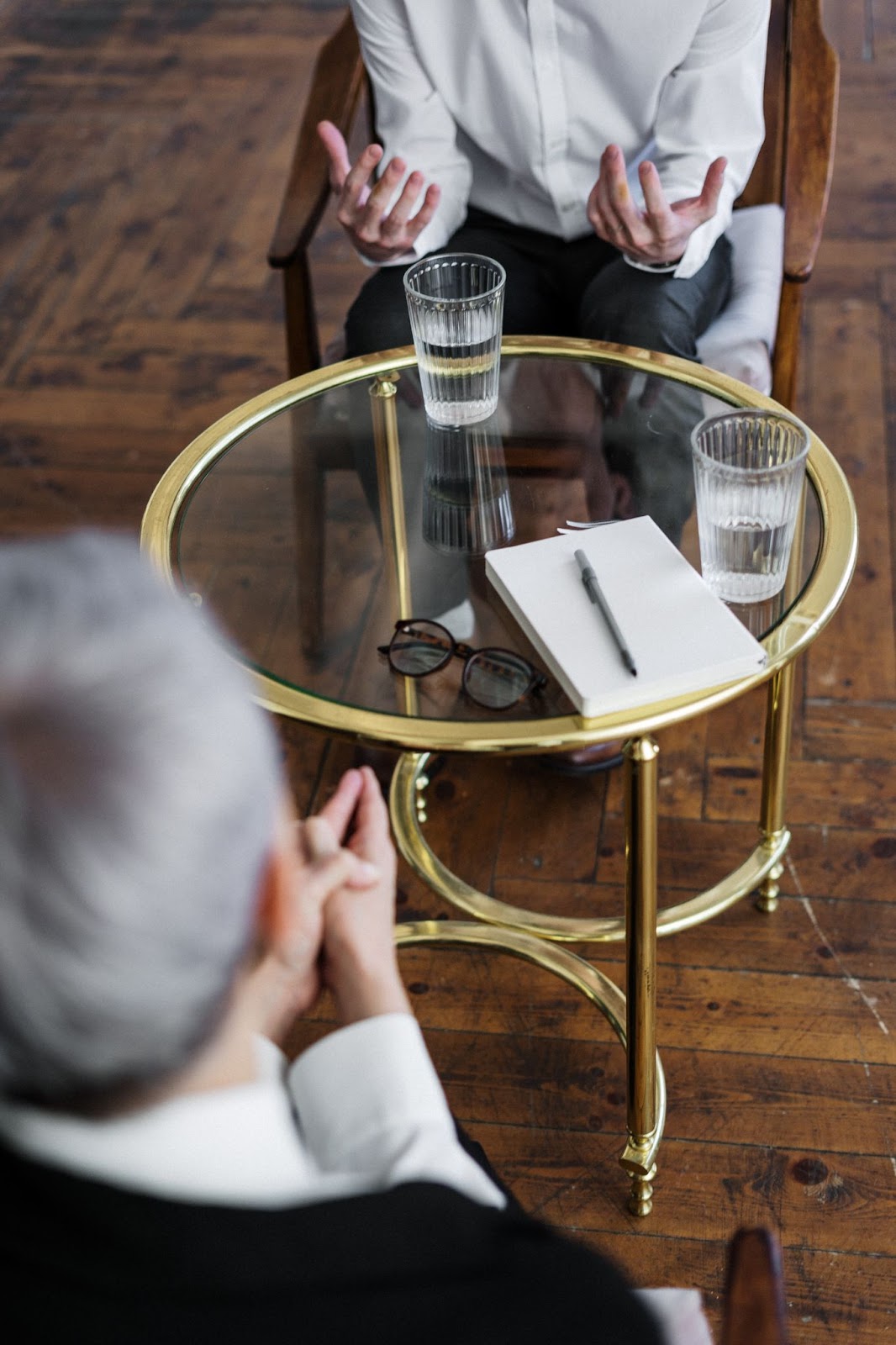 An unexpected career transition can be tough, but the right coach can help you through it. In this post, we’re exploring the tangible benefits of career coaching. 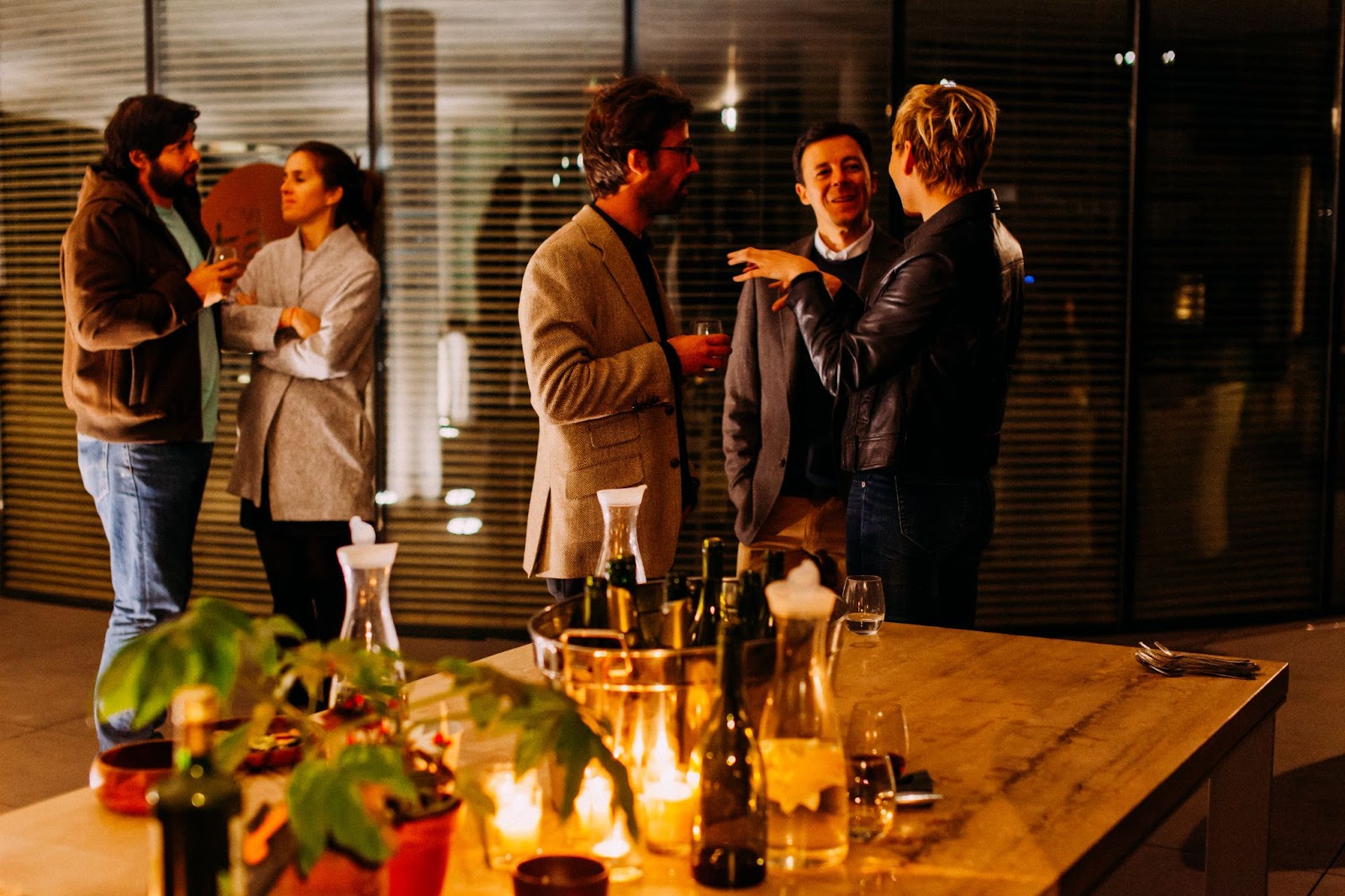 Career
How Networking Can Increase Your Salary

Networking can be the key to making more money in any career. Learn how in this article. 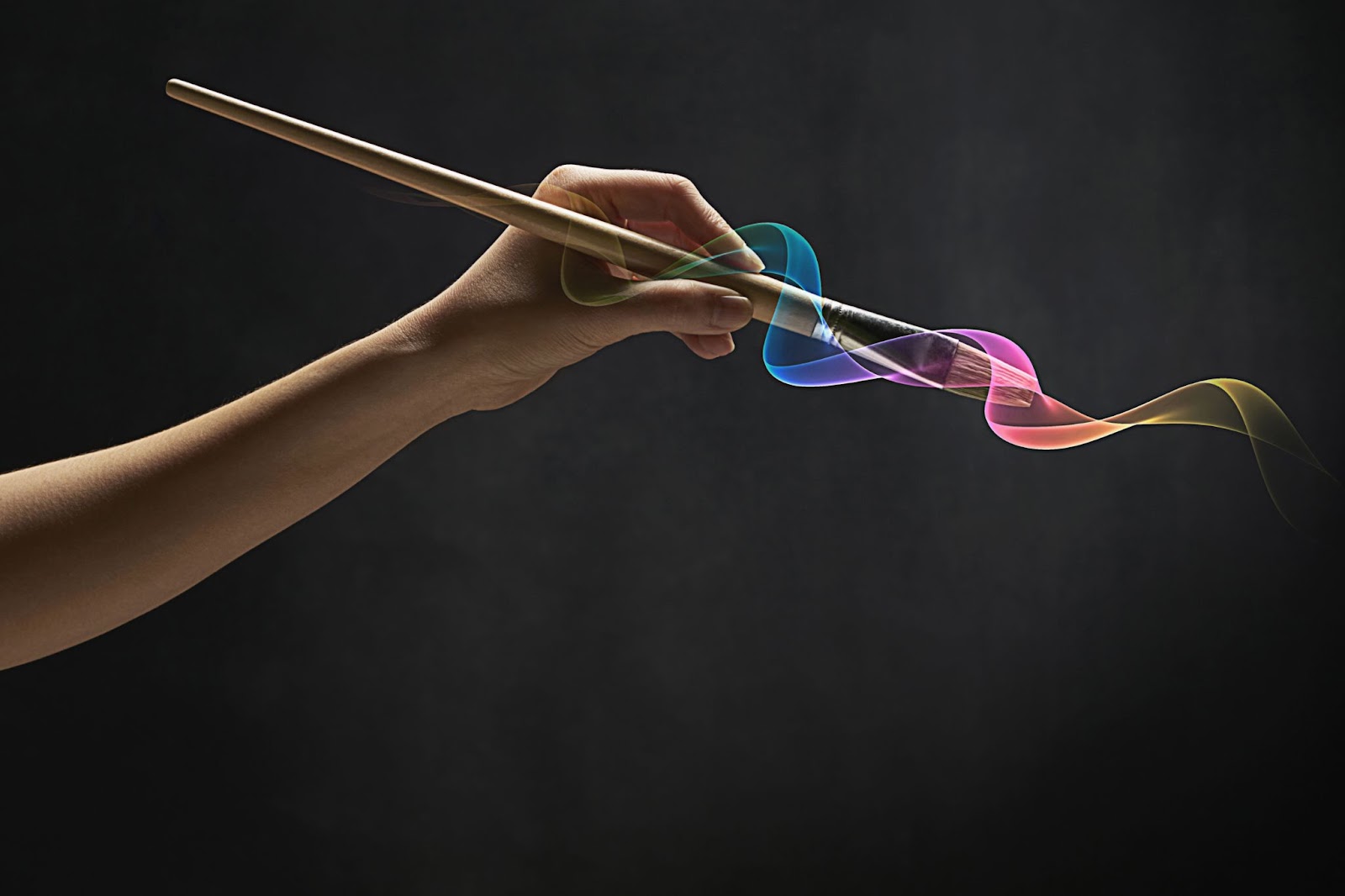 Career
Why You Should Learn Multiple Types of Skills

Learning competence at different skills through the pursuit of a hobby gives you a better chance to succeed. Find out why in our latest blog article. 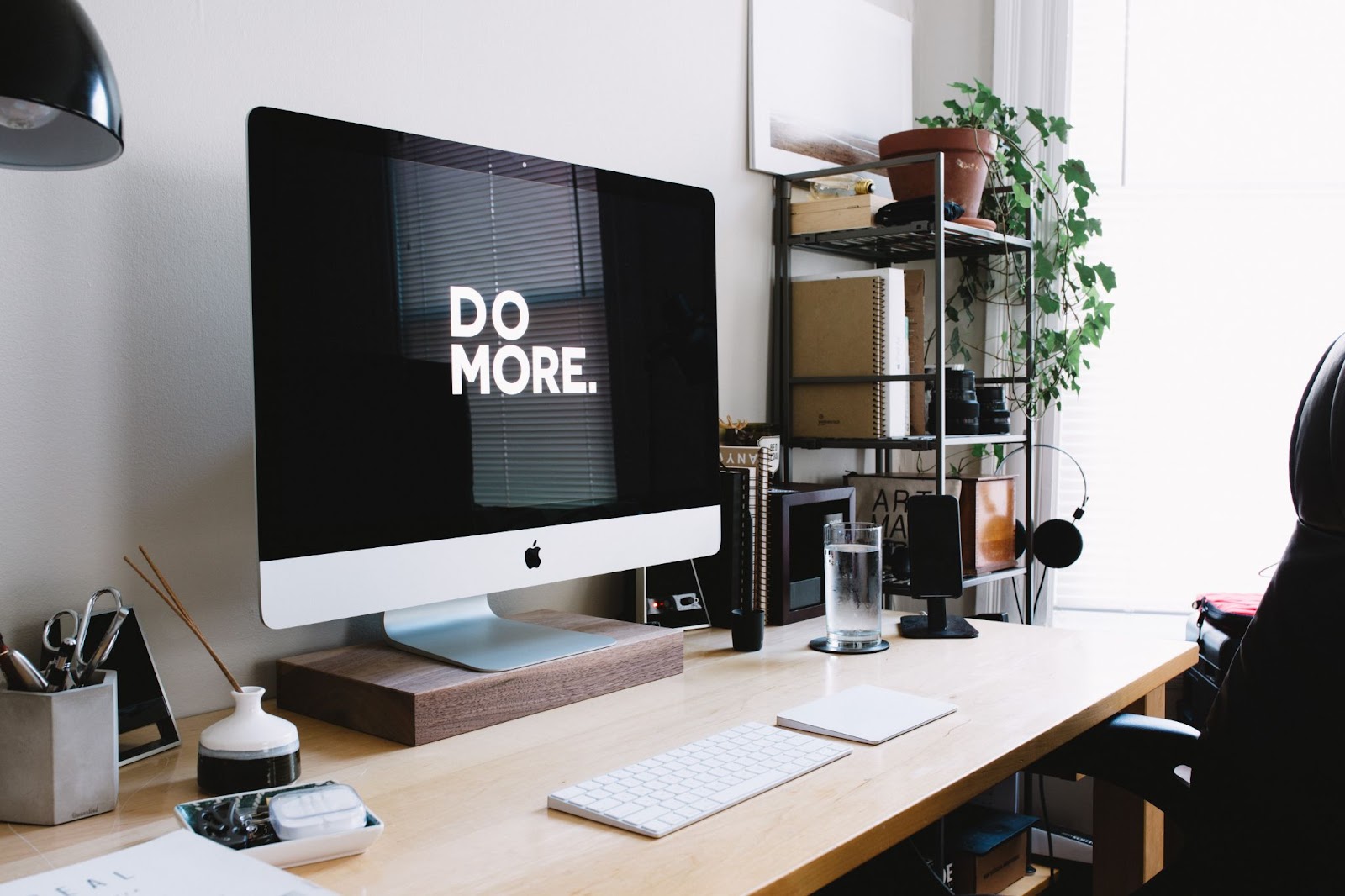 Ever wondered how to land a business role at a startup? Here is your complete guide to get land one.