Twitter is a great platform to connect with others in your industry – including potential employers. Learn how to grow your Twitter audience in this article. 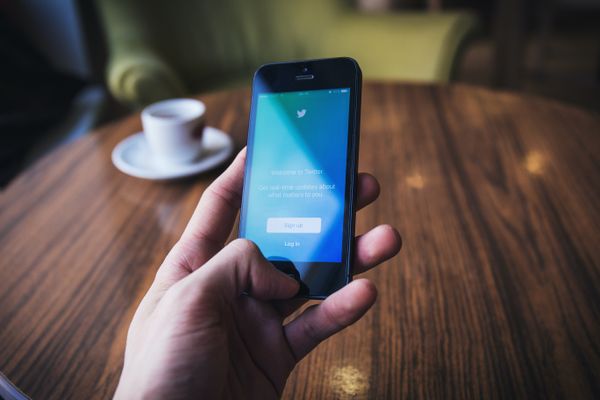 Twitter is a great platform to connect with others in your industry – including potential employers. Learn how to grow your Twitter audience in this article.

The first step to using Twitter successfully is creating a profile that is optimized for the type of opportunities you are interested in. While you might have several different interests you want to discuss and engage with others about, you should build your profile around your main goal for networking on Twitter. Right now, that might be advancing your career or finding an opportunity to break into the startup world.

Most of the profile optimization on Twitter will happen in your bio. While you will need to prioritize your goals when creating your profile, it’s okay to mention multiple interests in your bio, if you have room. Be sure to also include applicable skills and previous job experience. This is particularly beneficial if you have experience at a company with a good reputation and an active Twitter handle. Emojis are okay in your bio, as long as you don’t overdo it.

Finally, remember to use a good picture that clearly identifies you. It can be helpful to use the same picture across social networks so that you maintain your personal brand no matter where you are creating content online.

Use lists to keep your network focused

On Twitter, millions of tweets are sent out every hour. Without a way to sift through and organize all of this data, it can be easy to waste time trying to find the conversations most relevant to your goals. Twitter lists are a great way to combat this problem.

After accessing the “Lists” feature from the main Twitter menu, there are two ways you can use lists on Twitter: you can either create your own list of profiles that you manually add, or you can follow the lists Twitter suggests for you. In your early stages of using the network, you might need to use the suggested lists. As you become more familiar with different users and which ones consistently tweet about topics you’re interested in, you can tweak your lists as needed.

Like any other channel for creating content, consistency is crucial for finding success on Twitter. Some of the most successful accounts on Twitter post multiple times an hour, especially if they are in the media or another business that involves providing updated information to followers.

If you want to get a larger audience on Twitter, there’s simply no way around it – you have to use the platform consistently. Try to post or retweet pertinent stories from accounts you follow at least once a day, ideally multiple times. The more content you create and share on Twitter, the greater chance people will come across it and become part of your audience. Think about treating Twitter as a personal learning notepad, where you record daily observations and learnings from work and life.

Even though it’s important to post and retweet on Twitter so that you can engage with other users, you don’t want to focus too much on what’s going on with your own life and career. Everyone knows someone who quickly finds a way to make the conversation about themselves and then keeps it there. Don’t be that person on Twitter! Sharing problems or challenges you’re facing at work or in life makes you come across as more relatable, which leads to more engagement. Just be sure that when you do share things about what’s happening with you, do so in a way that leaves more room for engagement.

As an example, take a common situation: you interviewed for a job. Instead of simply posting about how you interviewed, use it to generate some engagement with your audience. You might share insights and takeaways from your interview experience that someone else can learn from, such as a question asked or a specific part of the conversation that you thought went well. This will invite more engagement and feedback from your followers. Someone may reply to your tweet sharing a story of a similar experience they had in an interview, which in turn may encourage others to do the same.

Be okay with taking a stance

Twitter’s diverse user base means you can get access to a variety of different opinions. People on Twitter have all sorts of views on a range of issues, from serious things like politics and world affairs to more lighthearted matters. The latter group often stirs up stronger feelings: In 2015, the viral “blue or gold” dress image became one of the most divisive issues on the internet!

If you want to grow your Twitter following, you can’t shy away from having these opinions and sharing them on your timeline. As long as you stay respectful and don’t attack anyone else’s views, you’ll find that the tweets you share that take an opinion on an issue get more engagement than always staying neutral on a matter. You can even reply to others’ posts to clarify any points you disagree about. These opportunities also allow you to add perspective to a discussion and indirectly signal your own competence and interest in the topic.

Retweet, curate and comment on posts from larger accounts

One of the nice things about Twitter’s algorithm is that when you comment on posts by other accounts, your followers will often see that response while browsing their timelines – even if they don’t follow the original account you replied to.

You can use this method as a way to gain traction among new followers in a specific industry or field. For example, if you want to build an audience among those interested in tech entrepreneurship, you might consider following and engaging with accounts like Bhavin Turakhia, founder of Flock and Zeta, or Kunal Shah, founder of CRED. If you are more interested in social media marketing, accounts like Gary Vaynerchuk or Jeff Bullas might make sense. Do your own research about the best Twitter accounts to follow for the specific fields you’re interested in, and remember to add new ones periodically so that your list doesn’t get stale. See who the people you admire are following and follow them.

If you stick with it and devote enough time to commenting on other posts, you’ll find yourself gaining new followers from mutual accounts you both follow. This is an excellent way to grow your follower count with the right people.

Even if you don’t feel you have expert-level knowledge of a specific subject, one tried-and-true method of attracting a following on social media is learning in public. YouTube influencers have been doing this for many years. Talking about a topic you’re interested in currently – even if you don’t know much about it yet – can help you attract other curious people who are interested in the same topic. This can lead to making friends, accountability partners, or even finding mentors who are a few steps ahead of you and can show you how to advance in the field.

Remember to reassess your strategy periodically as your career develops and your specific interests change. You will likely need to prune your follower lists as you evolve and get more focused when it comes to your professional goals.

If you stay consistent with your efforts to broaden your Twitter platform, engage with the right accounts in relevant fields, and make sure to post as often as possible, you will eventually find yourself with an active pipeline of Twitter connections that bring value. Twitter is a place where you can build a thriving following of people who will not only chime in on your tweets and retweets, but bring you mutually beneficial professional opportunities – as well as a cool group of friends to vibe with! 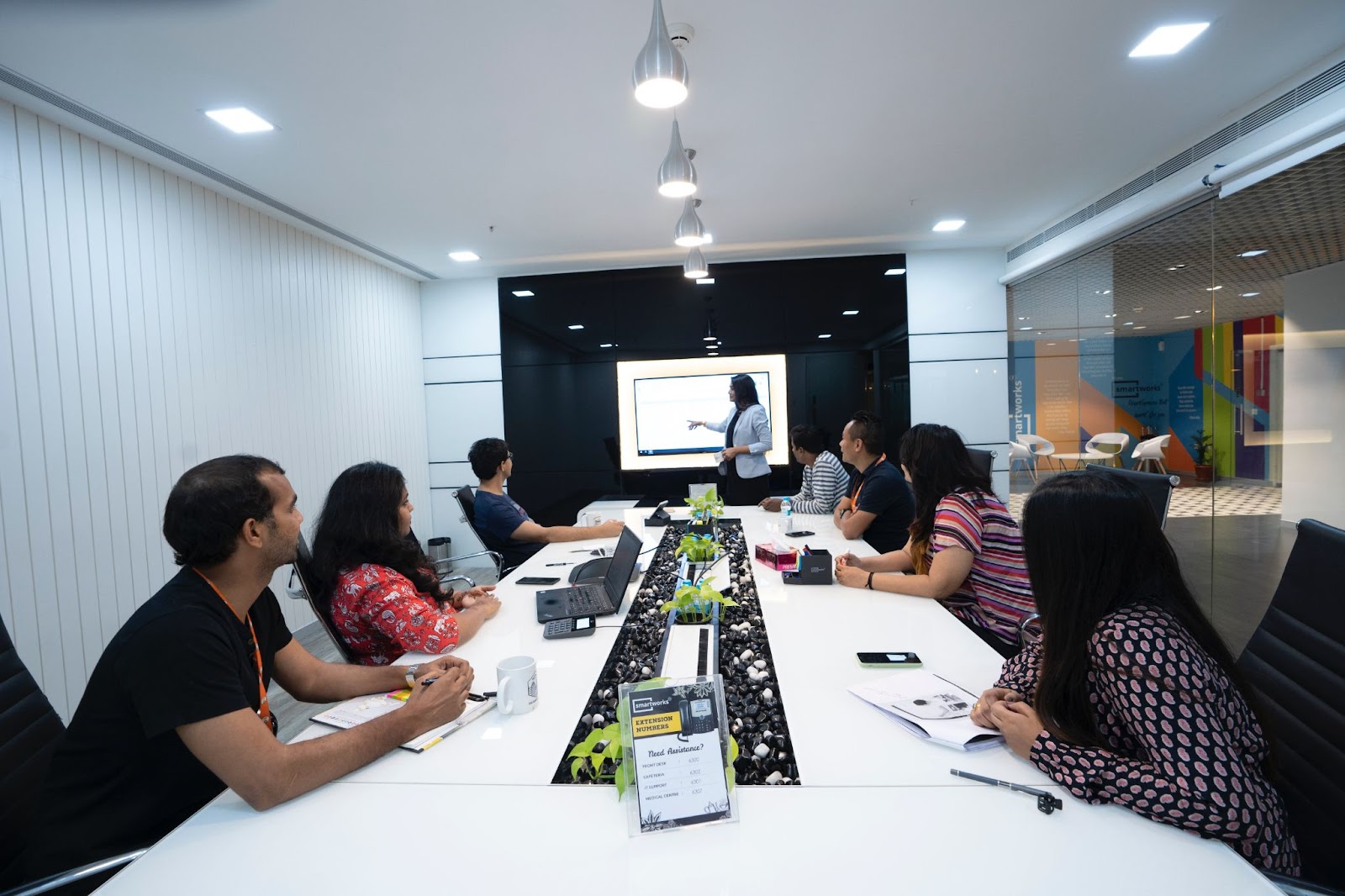 Entrepreneurship
Can Startup Founders Benefit From a Business Education?

“Education” and “startup founders” may seem like polar opposites. But founders can learn more than you might think from traditional education elements like lectures and community. 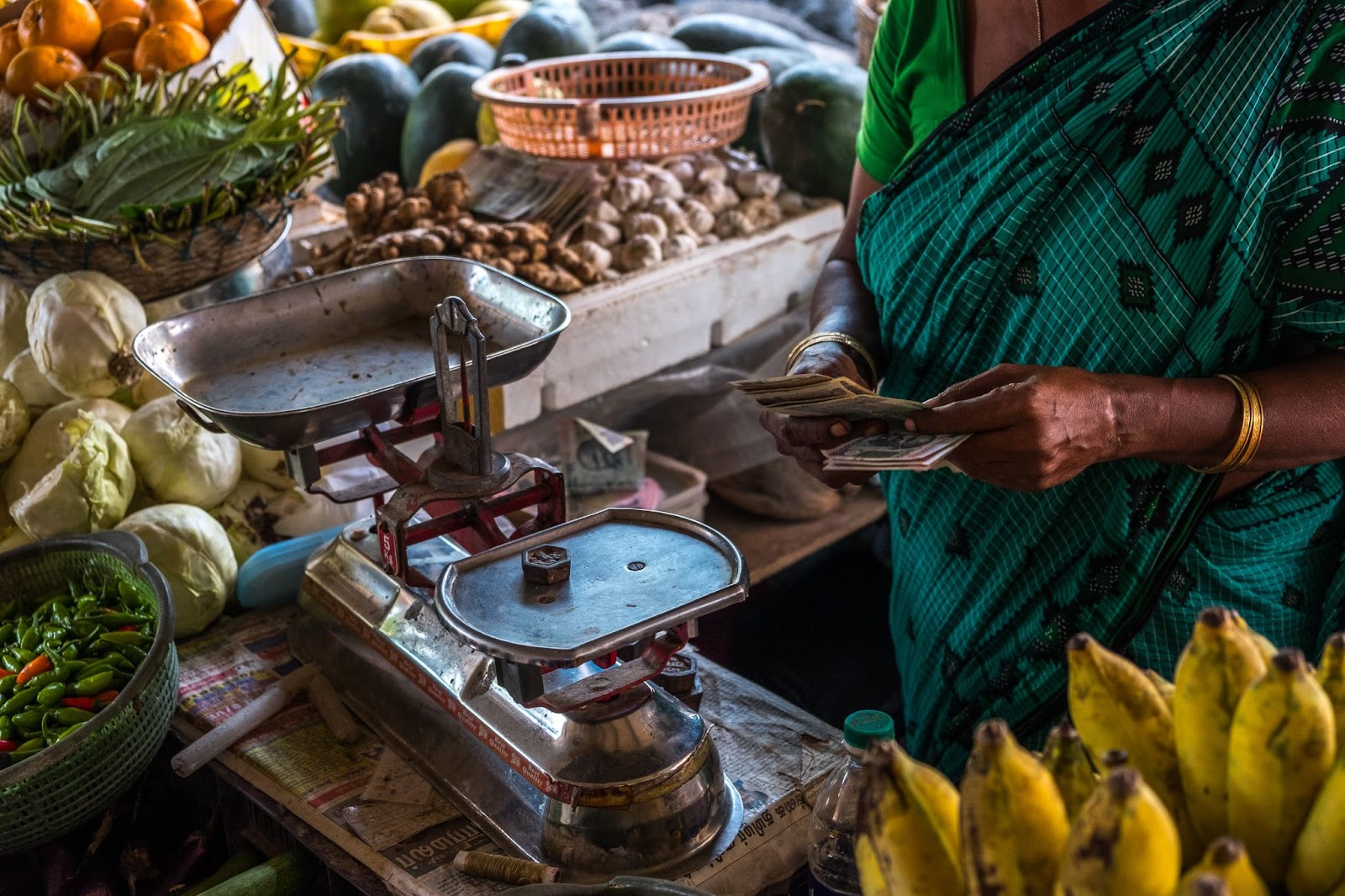 Entrepreneurship
4 Lessons Your Family Business Can Learn From Startups

With the right mindset and approach to common challenges, a business of any size can operate like a nimble startup. Here’s how. 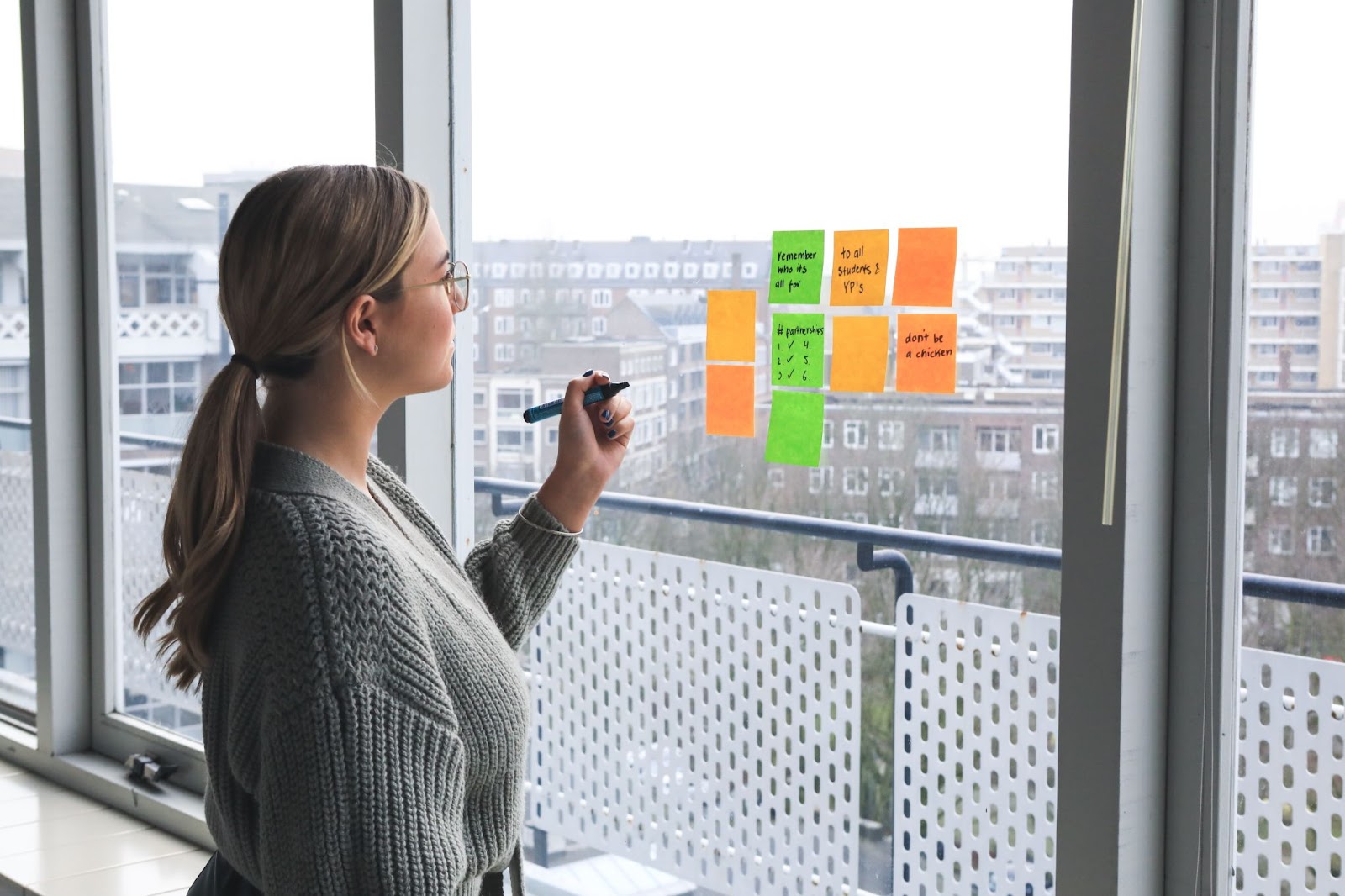 Entrepreneurship
How to Make Your Business More Attractive to Top Talent

Looking to bring aboard the very best at your company? Here’s what you need to know. 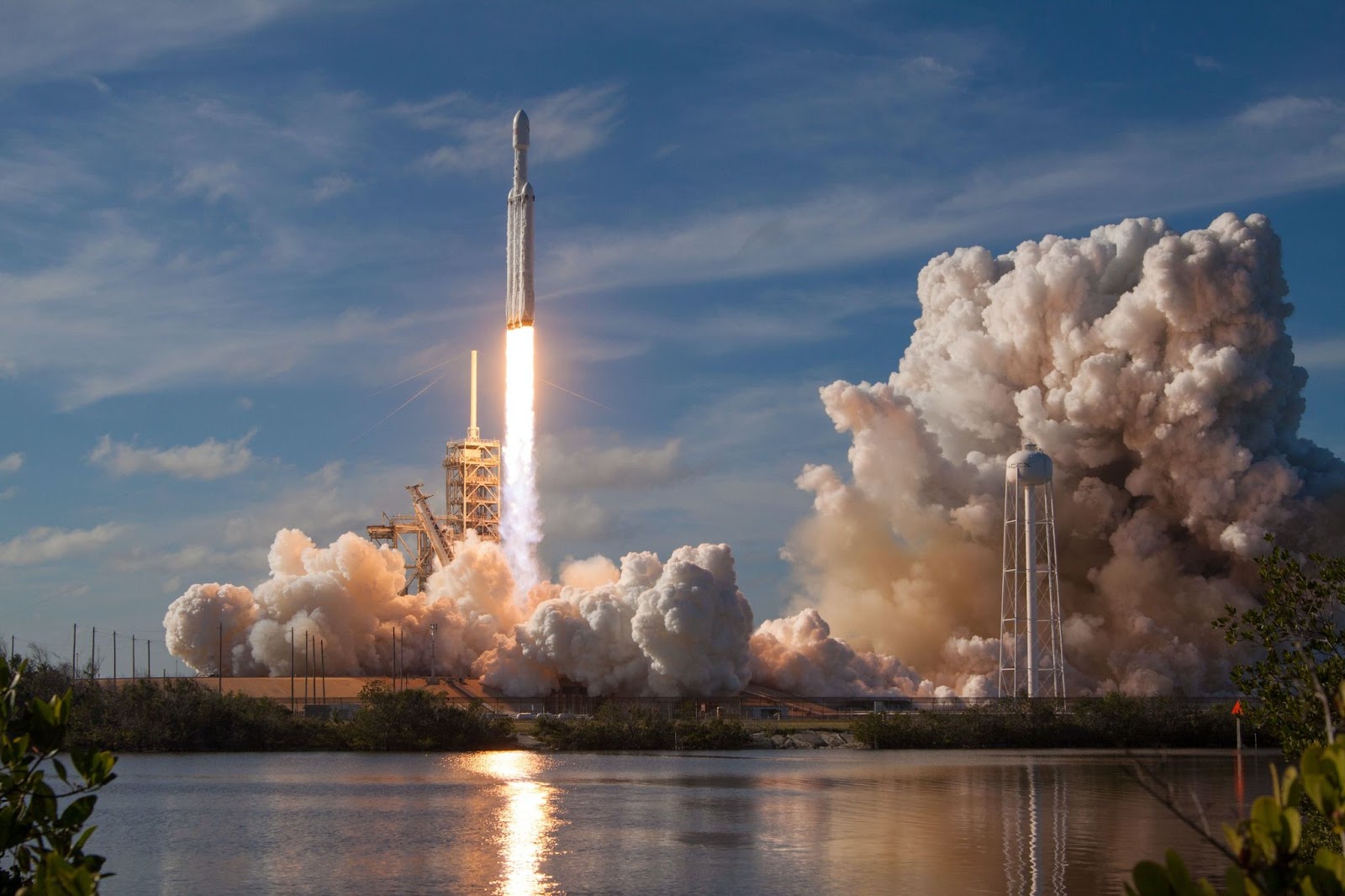 Entrepreneurship
Stoa’s Guide to Launching a Startup in 2021

Wondering what it takes to be the founder of a startup in 2021? We’re giving you the steps in this latest article. 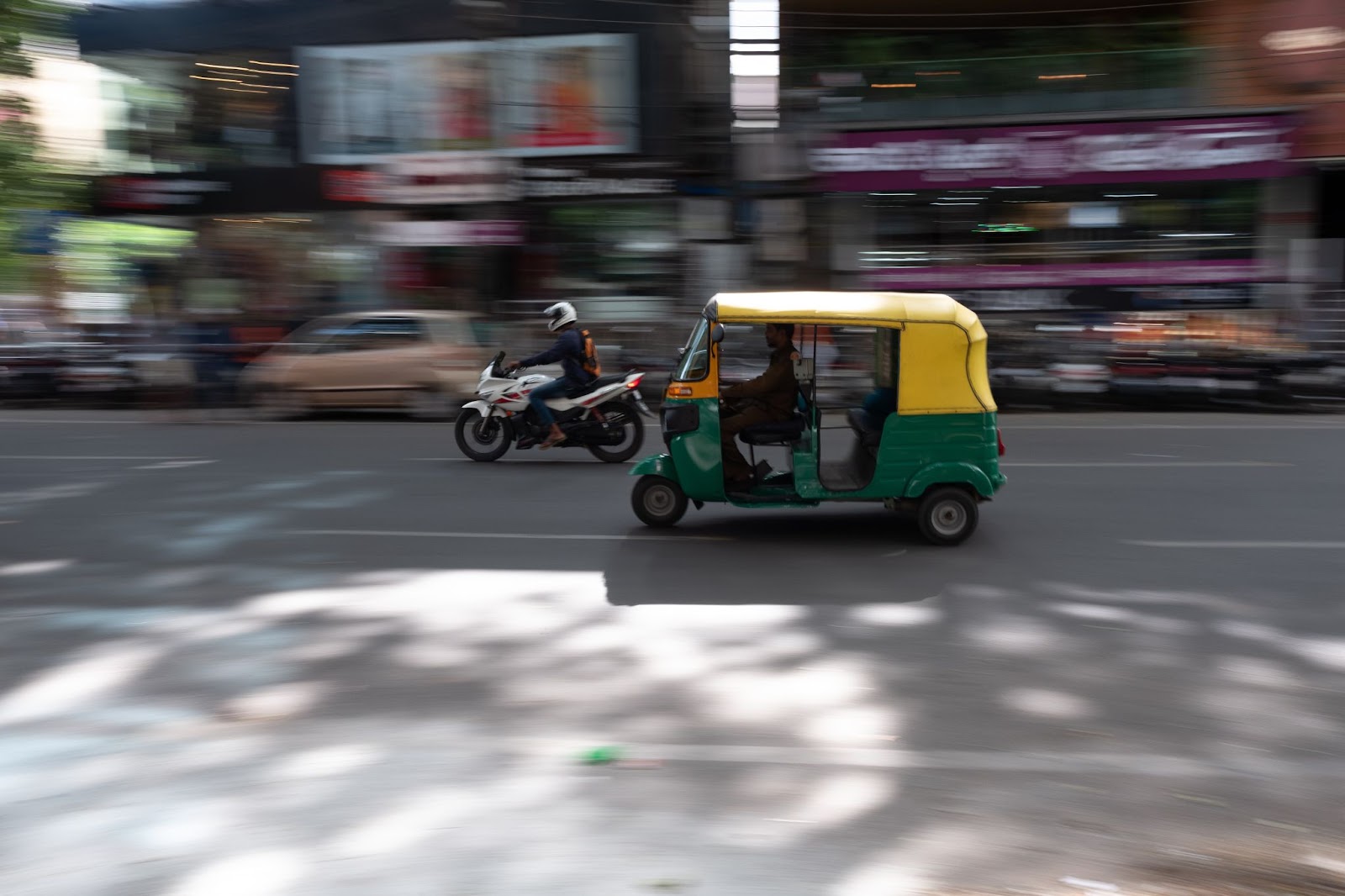 Productized services are a great type of business to launch, and India is a great place from which to launch one. This article explains why.