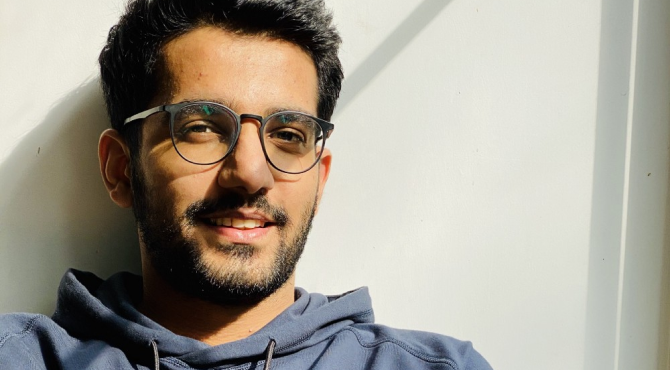 Before Stoa
Associate Consultant at Infosys

Before Shobhit Tyagi signed up to be a part of Stoa’s first cohort, he could already be considered successful by most Indian standards.

While he was still in college, he had co-founded an agency called Phenocs, which executed projects in the fields of website development, UI and graphic design, and social media management for businesses. After graduating, he went straight to work for IT giant Infosys, where he was selected for the first Accelerated Early Career Program as a part of the company’s initiative to recognize top performers in its entry- and mid-level workforce.

Despite this, Shobhit couldn’t shake off the feeling that he was going in the wrong direction, career-wise. Seeing a post on LinkedIn led to a little contemplation and the decision to apply to Stoa School in October 2020. Less than a year later, Shobhit landed his dream job as Product Marketing Lead at Tekie, a Bengaluru-based EdTech startup (raised $1.5M).

Meet Shobhit as he talks about how he left the stability of a corporate job behind to explore the tumultuous yet exciting world of startups.

The things that stood out for me, personally, were the career guidance sessions, and the guest lectures.

What were you doing before Stoa?

I was working at Infosys in a technical role, helping build tools for clients. My work day would end, and I would head back home to work on Phenocs projects through the night. But I wasn’t entirely happy with my day job. A part of me wanted to switch over from IT services to consulting, because I knew I had the people skills needed to be good at it.

While scrolling through LinkedIn one day, I came across a post about Stoa School, which was also just about to launch its first ever MBA Bootcamp. Having worked with a few startups while at Infosys, I knew there was a lot of exciting stuff going on inside these environments. I wanted a taste of that excitement, and it seemed like Stoa could be the doorway to that for me. I applied, got selected, and just like that I found myself undertaking two training programs simultaneously!

How was your Stoa experience?

I could go on and on about the things that I loved about the program, like the curriculum, or how the team was always available if any of us needed help with something. But the things that stood out for me, personally, was the community. Our bootcamp lasted three months, which may seem like a short time. But in those three months, despite belonging to different regions and backgrounds, we ended up forming a very close bond. A lot of us are still very close — in fact, I work with one of my Stoa cohort mates, not only at Tekie but also on independent projects.

What was your experience applying for jobs after graduation?

When we decided to start looking for jobs, the Stoa team was a huge help. Right from looking up companies and shortlisting interesting ones, to helping us prepare for interviews, the team did their best to find exactly the right space for each of us to grow.

During my interview with Tekie, I was assigned a task revolving around branding and converting a customer. The thing is, while I had the basic knowledge of how to do these things thanks to my work with Phenocs, I didn’t know that with the right framework in place the process is far more efficient. Stoa had equipped us with that framework, and I applied it during the task. And guess what? I landed the job.

Finally, any parting words of advice for anyone signing up for the program?

My one piece of advice to anyone signing up for the program? Once you’re in, interact with as many people within the Stoa community as possible, whether it’s the team, your own cohort, or even the ones that went through the program before you. There is so much more to gain from this than you could imagine.

Connect with
Shobhit
To ask them about their Stoa experience.

Rahul made his move to a Product Role at Flashprep 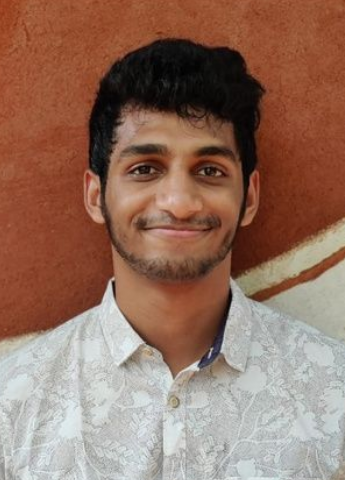 Ankit made his move to the Founders Office at Wint Wealth 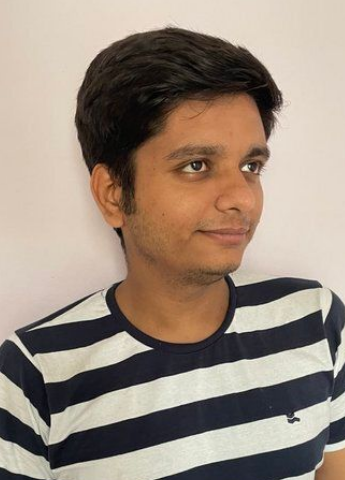 Shraddha made her move to a Growth Role at Raise 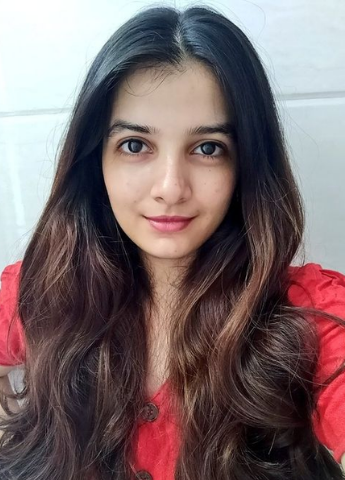